Share a memory
Obituary & Services
Tribute Wall
Read more about the life story of William “Weasel” and share your memory.

William “Weasel” Striffler, dedicated father and grandfather and friend of many, passed away on January 12, 2023, at the age of 64 in Economy Borough.  Bill was born on August 31, 1958, to the late Jack and Thelma Striffler of Economy Borough.  He is survived by his children William (Tatum), Shaun (Chelsea), and Chelsea (Cory) Bajek, and his grandchildren Ashton, Atleigh, Jase, Reagan and Riley.  Also surviving Bill is Cindy Striffler, his twin sister Tammy (Mike) Wilson, his twin sisters Thelma and Terri Striffler, his Aunt Jan (Bud) Lotz, his close friend, Shawn Scott, and numerous nieces and nephews.  Bill was preceded in death by his close friend, Dave Thielman.  Bill was a dedicated and hardworking member of the Teamsters Union until his retirement.  Upon retirement, Bill’s focus shifted from equipment operator to grandfather.  He loved nothing more than spending time with his five grandchildren.  When not on “pap pap” duty, Bill enjoyed watching Nascar, playing the slot machines at the casino, taking his daily afternoon nap, and watching jeopardy every night religiously! His friends and family will miss his raspy laugh, off-colored jokes, and unforgettable kindness, but our faith assures us that it is not goodbye, only until we meet again.  Friends will be received on Monday from 2-4 pm and 6 pm until time of funeral services at 7:30 pm in the John Syka funeral home 833 Kennedy Dr. Ambridge. Interment will be private.

To send flowers to the family or plant a tree in memory of William “Weasel” Striffler, please visit our floral store. 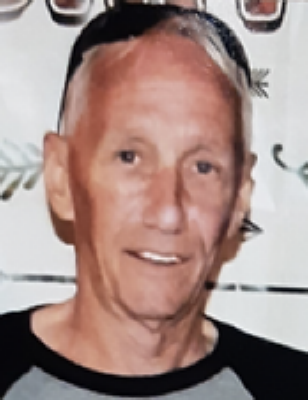